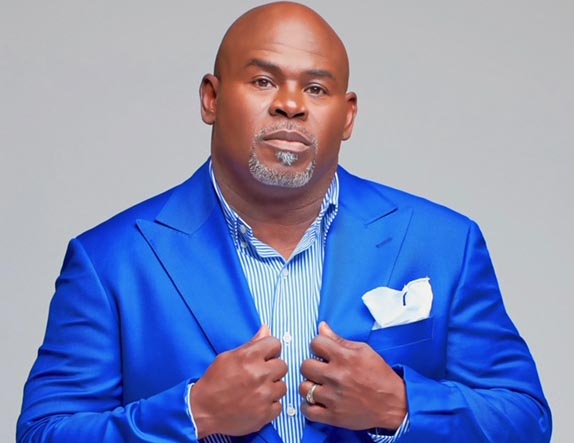 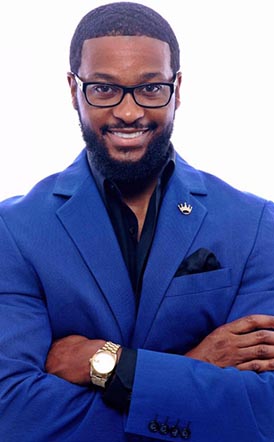 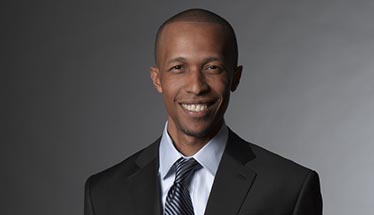 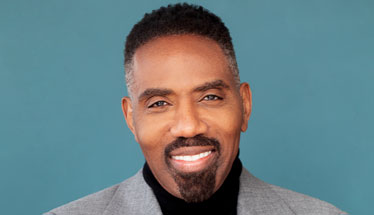 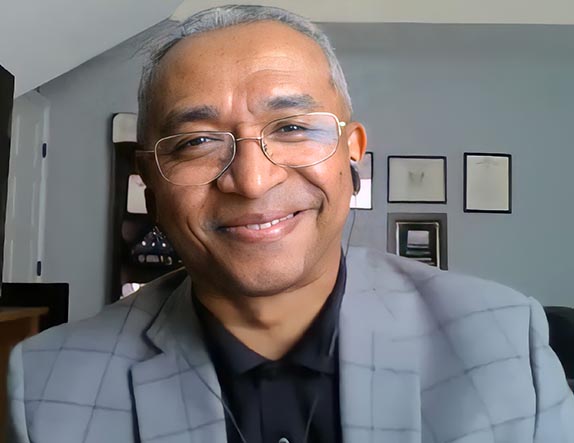 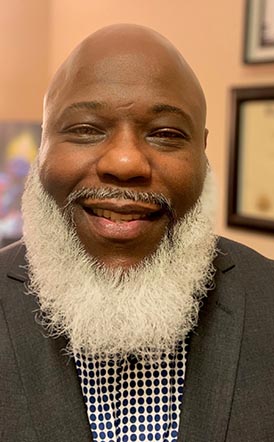 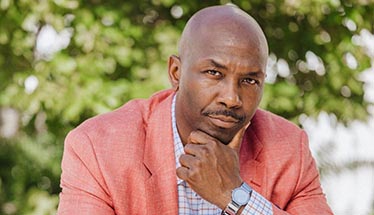 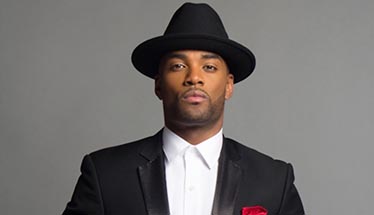 This special celebrates mentoring initiatives and activities of black male celebrities, business entrepreneurs, educators, political and community leaders. Exploring how these men have become mentoring kings. Seeking to discover a solution, we reveal men who have successfully built their careers from the ground up and have reached back to bring the youth along. This program tells in-depth stories of black men who have played a major role (with sizable results in mentoring), that ultimately leads our black youth to making positive contributions in their community. 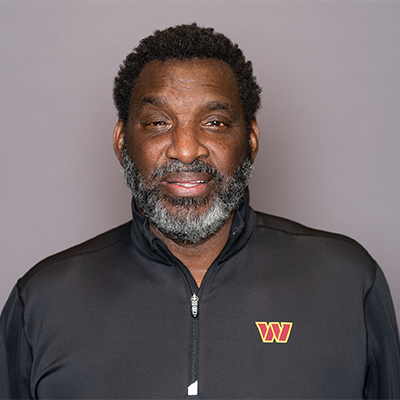 Doug Williams is Senior Advisor to Washington Commanders President Jason Wright. In his role, Doug leverages his vast experience with the team as a player, ambassador, and executive to provide counsel on all matters pertaining to the establishment of a new, modern identity for the team. Previously, Doug served as Washington's senior vice president of player development. In that role, one of the most celebrated athletes in franchise history helped lead and guide the efforts of the team's player development department. Doug, a member of the 80 Greatest Washington players and franchise's Ring of Fame, played with the team from 1986-89 and led Washington to a Super Bowl XXII title, which was a 42-10 rout of the Denver Broncos. 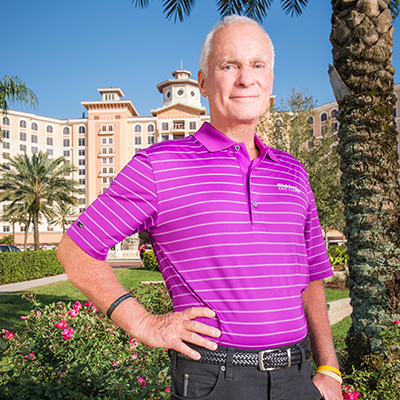 Harris Rosen is the Founder, President and COO of Rosen Hotels & Resorts. Harris Rosen took a chance on one hotel in the 1970’s, a chance on himself, and it paid off. Now, the Rosen name stands tall on seven Orlando-area hotels and foundations benefitting children in underserved communities, warriors taking cancer head on and even people in other countries hit hard by disasters. He started the Tangelo Park Program and the Parramore program which provide free preschool to children ages 2, 3 and 4. When those students graduate high school, college or vocational school scholarships are there for them covering most everything including tuition, books and room and board. 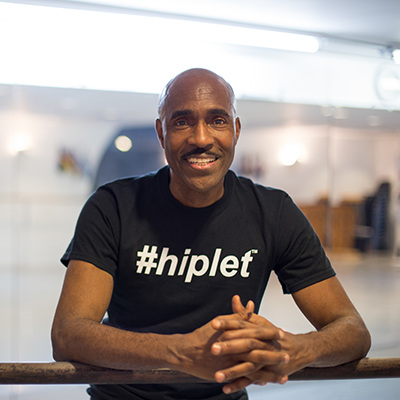 Homer Hans Bryant is the Founder and Artistic Director of The Chicago Multicultural Dance Center and creator of the Hiplet™ Ballerinas! He has served as leading artist for the city of Chicago’s Gallery 37. Previously he was the Director of the Dance Theatre of Harlem School and was a Principal Dancer for Maria Tallchief Chicago City Ballet and the Dance Theatre of Harlem. His professional credits span from a command performance for the Royal Families of Norway and England to Timbuktu, with the Legendary Eartha Kitt and the motion picture ‘The Wiz’ with Diana Ross and Michael Jackson. In 2009 “Raising the Barre – The Homer Bryant Story” aired on WTTW the PBS station in Chicago.

President Barack Obama, February 27, 2014 “…HELPING MORE OF OUR YOUNG PEOPLE STAY ON TRACK. PROVIDING THE SUPPORT THEY NEED TO THINK MORE BROADLY ABOUT THEIR FUTURE. BUILDING ON WHAT WORKS – WHEN IT WORKS, IN THOSE CRITICAL LIFE-CHANGING MOMENTS.”

Where Do We Go From Here - A Mentoring King Digital Series